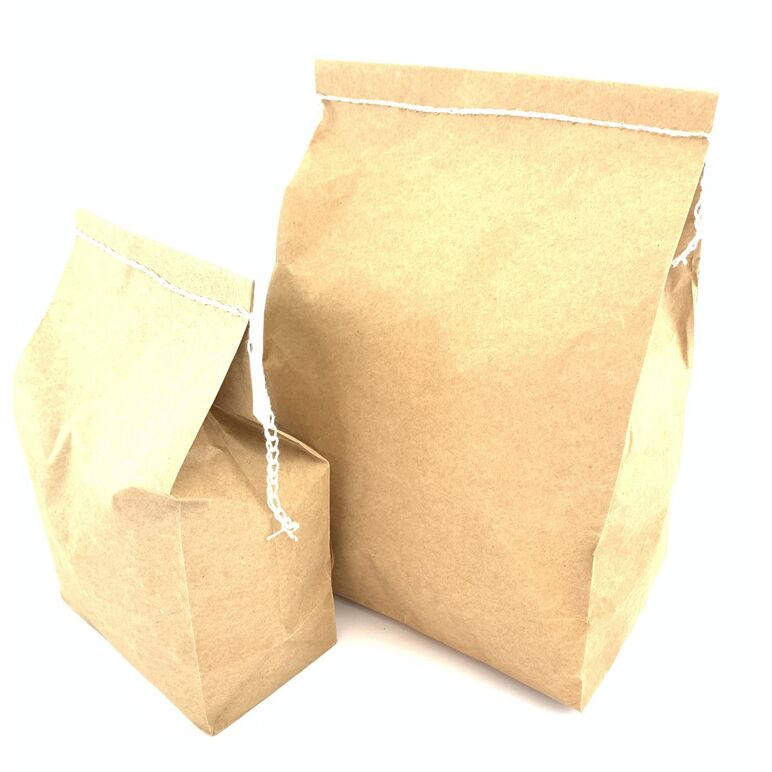 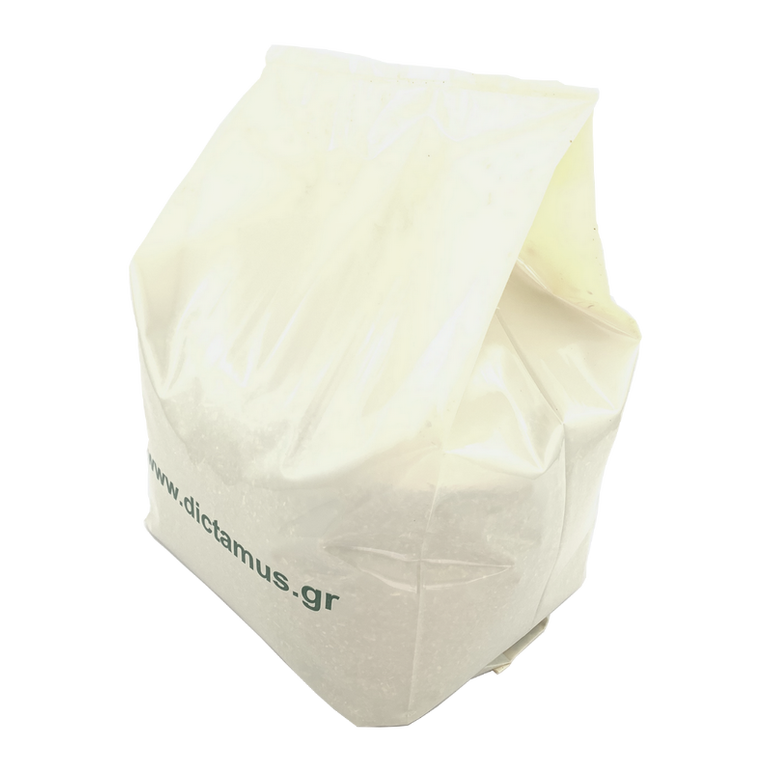 Origanum onites, the Cretan oregano,is a plant species in the genus Origanum found in Sicily, Greece and Turkey.

The harvest period all around Crete begins early June and lasts till late August.
For this specific article are collected only the top part of the plants with excellent colour and strong aroma.
Right after natural drying that takes place under trees' shadow , extra cretan oregano is grounded in traditional hamermills and packed immediately in order to maintain its special characteristics.

It has a flavor very similar to common oregano but its taste is spicy and quite sharp.

Oregano is used in many recipes of Mediterranean cuisine and it's a main igredient of the Greek salad .

It can be added in tomato-based sauces, in white cheeses such as feta but also dips based on yogurt or other fresh cheeses, in pizzas and other breads such as focaccia, olive bread, cheese bread, etc.

In Crete, it necessarily accompanies "dakos" ( rusks ) with fresh tomatoes and salty "mizithra" cheese, smoked meat, Cretan salad and many other dishes of the Cretan nutrition.

Its essential oil can be distinguished from other species such as Greek oregano.